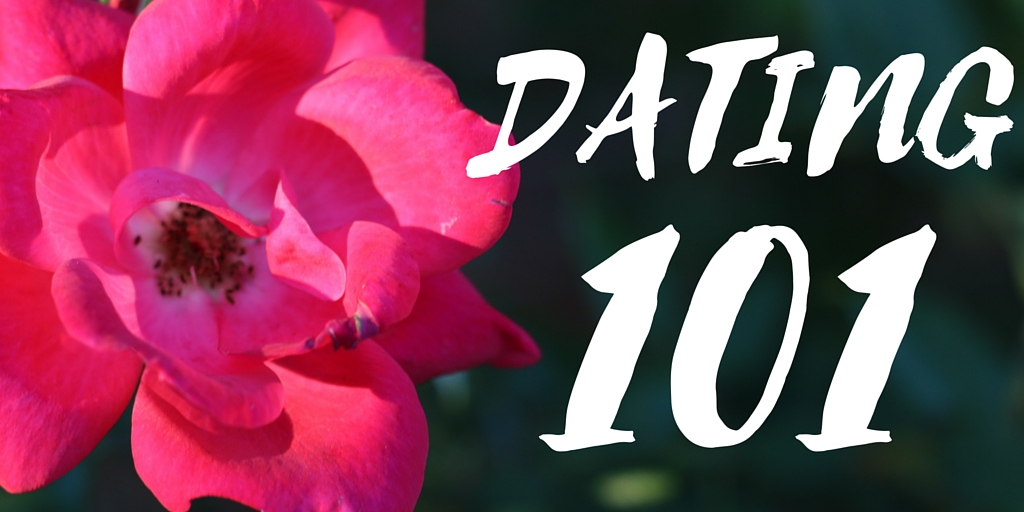 Rule #1: Do Not Care What He Thinks About You

OK. I know what you’re thinking. “How can I NOT care what he thinks. I like him!”

I know, I know. I’m right there with you. But all I’m saying is don’t take things so seriously. We’ve all done it. Stared at our phones for 5 minutes straight trying to come up with something clever to say to his  7 word text. Constantly hitting the back button, because you’re scared that what you’re saying may come off a little weird or maybe you don’t want to seem like you’re coming off too strong. Been there done that. But the truth is, you’re doing too much. Just write down what you freaking feel and move on. Because at the end of the day, if he likes you, he likes you and if he doesn’t he’s obviously gay. LOL Just kidding, if he doesn’t, he doesn’t. Oh well, that’s life.

The faster you figure out which one it is, the better.

So stop stressing about this guy.  Do what you feel is right in your heart.

If I dare say it, if you feel like double texting him, double text him.

If you don’t feel like texting him because he’s not giving you the attention you deserve, don’t do it.

If you want to call him, call him.

If you want to hang out, ask him.

Now, stop. I know what you’re saying. “Well, isn’t he supposed to pursue me?” And the answer is ABSOLUTELY,  100% YES! But you also, have to tell a guy what you want. Follow that beautiful intuition of yours and don’t be scared to be you in any situation. Because that’s who you want him to fall in love with right? YOU.

Disclaimer: I know this rule may be hard. It was really a note to myself. But it has stopped me from stressing out about every little thing I did regarding ‘him’. Now, I just do everything with a shrug of the shoulders. Just think about it like this. If he doesn’t like you for who you truly are, then you don’t want him anyways. He’s not the one. Don’t be scared to just go for it and do what you want. You just may end up falling in love. *Fingers crossed. 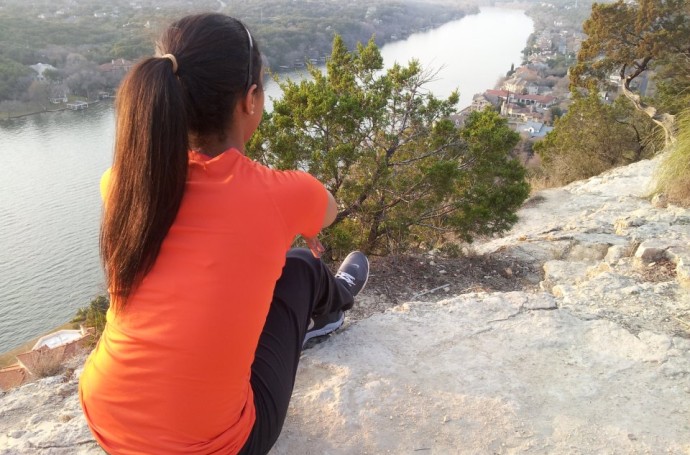 Don’t Worry About the How. Just do.

Stick to the Plan

What “AM I” doing with my life?! The power of I AM 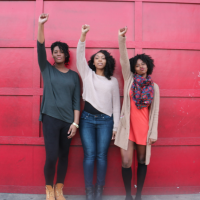